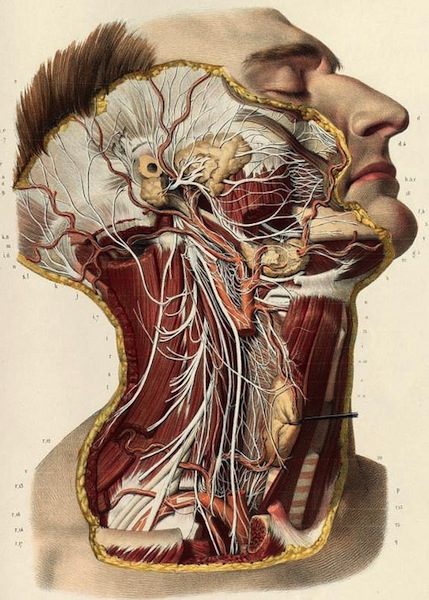 This story was first published on the 31st January 2016 for Pomegranate, a podcast of the Royal Australasian College of Physicians. Subscribe to the series on iTunes Store or Android.

***
This episode takes you back 200 years to tales of the early Sydney colony. The lectures featured on the program were first recorded at the “Our Healthy Heritage” seminar series, hosted quarterly by the Australian and New Zealand Society of the History of Medicine.

Dr Fiona Starr of Sydney Living Museums retells colourful accounts of the colony’s first general hospital, better known as the Rum Hospital. It was built in 1816 by Governor Lachlan Macquarie, who saw an urgent need to maintain the health of the convict workforce.
Peter Curson describes the worst infectious diseases that struck the colony over the 19th century—from the measles outbreak that killed over 1,000 children to the plague epidemic that caused panic and social conflict. Peter is Emeritus Professor in Population and Health at Macquarie University.
Also on this episode is Dr Lisa Murray, Historian for the City of Sydney Council, discussing the perennial problem of where to bury the dead in an era of incredibly high mortality.