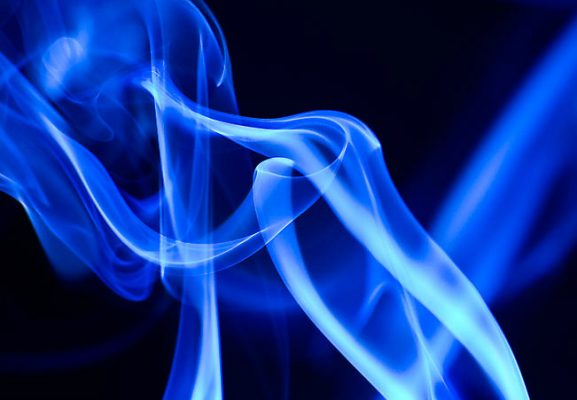 This story was first published on the 29th September 2016 for Pomegranate, a podcast of the Royal Australasian College of Physicians. Subscribe to the series on iTunes Store or Android.

Crystal methamphetamine, or ice, has been sensationalised in the media over the past decade. While raising awareness of the drug, such reporting has also stigmatised its users—both on the street and in the wards.

In this episode of Pomegranate, some of Australia’s leading addiction researchers and clinicians explain how misleading the dominant narrative is and put straight some of the facts and figures behind the so-called ice “epidemic.” They also discuss how characterizing crystal methamphetamine as “the most addictive drug ever” discredits the effectiveness of available and upcoming therapies.