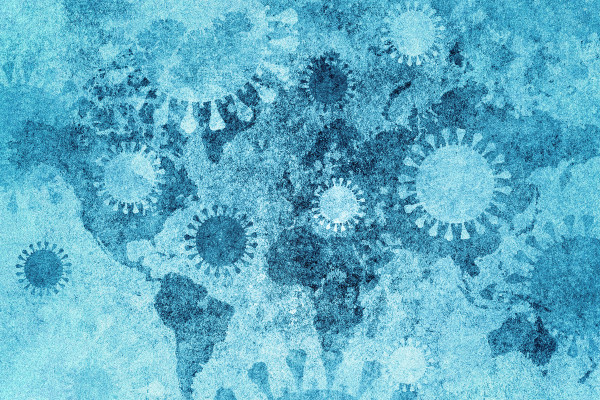 Ep 63 of Pomegranate Health published in September 2020. Listen via any podcasting app or stream directly from the RACP website.
****

During the COVID-19 crisis there has been some criticism of the World Health Organisation as to whether it declared a pandemic soon enough or covered up for China’s failings. But few commentators have explained the role and responsibilities it shares with its member states in dealing with a pandemic. A prototype of the International Health Regulations were conceived during the cholera epidemics of the mid 1800s, and but the most current version of the IHR was formalised in 2005 in response to SARS. Associate Professor Adam Kamradt-Scott has documented the political and social factors that have accompanied the implementation of the IHR. In this podcast we consider how the unprecedented scale of the current pandemic and the mixed response from member states has challenged the viability of the WHO.