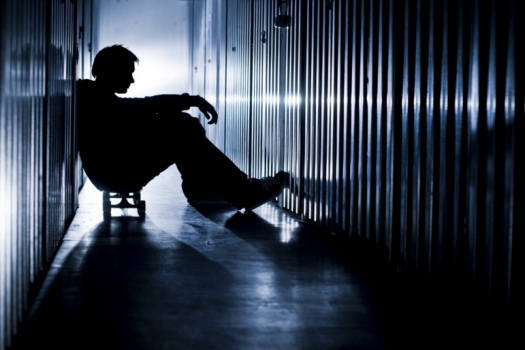 This news story was first published in print and online by The Medical Republic on the 16th December 2015.

Despite its promise and effective branding, headspace has failed to deliver, according to leading Australian psychiatrists.

The headspace program’s failure to impact on youth mental health is due to poor clinical leadership and lack of coordination with existing state facilities, according to an article in the current ANZ Journal of Psychiatry. This had led to “fragmentation” and “duplication” of services despite investment of $410 million in federal funding over five years.

“Headspace is, unfortunately, a triumph of lobbying rather than a triumph of evidence,” said Professor Tony Jorm,of the Melbourne School of Population & Global Health. “I think it was a big mistake to roll out so many Headspace services without collecting outcome evidence first.”

Only 36% of Headspace clients showed significant improvement in clinical distress, which was no better than rates expected in spontaneous remission, Professor Jorm told The Medical Republic. “With 45% of clients only getting one or two sessions, it is clear that many are getting less than a therapeutic dose of psychological treatment.”

Professor Jorm said it was also disingenuous of the organisation to publicise only the positive outcomes of the performance reviews– such as the fact that most clients got an appointment within two weeks. The hype had enabled politicians to appease their electorates by unveiling centres all over the country prior to a demonstration of their effectiveness, he said.

One of headspace’s leading psychiatrists agreed that the centralised administration model had not made the most of the money invested.

“What has been rolled out nationally is quite a way away from the original conception ofheadspace,” said Professor Elizabeth Scott. It had been intended that headspace synchronise not just with state health services but also facilities for juvenile justice, housing and employment.

“But a lot of those partnerships fell apart because the funding model didn’t help cement them – there was nothing in it for them,” said Professor Scott. She said the problem of poor client retention at headspacecentres had not been addressed because there were few experienced senior staff. The current business model did not attract private psychiatrists and GPs to participate, and this had also led to a limited range of interventions.

“The majority of the headspaces only provide a kind of High St psychology, with very little multi- disciplinary input. They offer one thing and that’s CBT-based intervention,” said Professor Scott.

“If you think about the complex problems that young people present with, then one-size-fits-all is probably not a very good model.” She also pointed to weaknesses in identifying those clients most at risk of chronic anxiety and depression, for example, from the many that walked through the door.

But Professor Scott was still hopeful the current network of 100 centres could provide a platform to treat young people if plugged properly into local health services. “Beforeheadspace there was virtually no integrated care at this primary care level for young people with emerging disorders, particularly in places like Campbelltown. Conventional services don’t reach many people.”

Headspace had been successful in raising community awareness, said Professor Scott, and was a model that Canada, the US and Ireland were learning from in order to deliver their own primary care services for youth mental health.