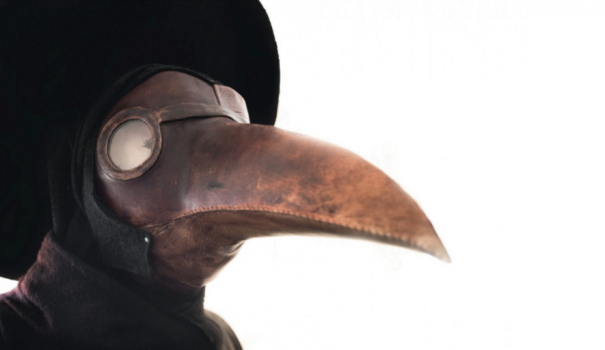 This news story was first published in print and online by The Medical Republic on the 21st December 2015.

Tamiflu and Relenza have the blessing of a report that supports their use in prophylaxis and treatment of serious influenza.

This reignites controversy over their efficacy following a damning verdict on the neuraminidase inhibitors (NAIs) by a Cochrane Collaboration review in 2014.

According to the recent report by the Wellcome Trust and Academy of Medical Sciences, “observational studies conducted during the 2009 H1N1 pandemic shows that deaths in hospitalised patients reduced when NAIs were used, and the steering group considers that this supports the use of NAIs to treat influenza in patients who require hospitalisation.”

It also reported that “there is both observational and RCT evidence to support the use of NAIs for prophylaxis of influenza in individuals and households.”

Christopher Del Mar, Professor of Public Health at Bond University and a member of Cochrane Collaboration review panel, was critical of the recent report. “They put more faith in the observational studies that I think is proper. Observational data can lead you completely down the wrong path.”

“They have offered no new data – just a new opinion on old.”

The Cochrane meta-analysis had 46 randomised controlled trials of the highest validity and concluded there was no evidence for NAIs in the treatment of serious flu symptoms. It also said there weren’t enough studies to determine the benefits of oseltamivir in prophylaxis.

Professor Del Mar said that oseltamivir was designed and trialed for use in ambulatory patients in general practice and the FDA never approved its use in serious illness. “But [the manufacturers] scoured what information they had and put together a sort of meta-analysis which cherry-picked some of the data to say Tamiflu was effective against pneumonia and hospitalization.”

“And [in 2009] we torpedoed that paper by showing that less than half of all the trial data on oseltamivir had actually been published,” said Professor del Mar.

This conflict has implications for the cost-effectiveness of stockpiling the antivirals in the face of future pandemics like avian flu or swine flu. Australia spent $A192 million on the drugs in 2004 and the US almost 10 times that figure.

Professor Del Mar did agree with the report’s conclusion that NAIs reduce duration of symptoms of mild seasonal influenza by no more than 17 hours. “The evidence therefore does not support the routine use of NAIs for the treatment of patients with seasonal influenza who are not severely ill,” stated the report.

And both are also in agreement that further RCTs conducted in hospitalised patients during an epidemic or pandemic are essential to truly confirm the efficacy of NAIs for that cohort. Given the lack of alternative treatments the drug could ethically be tested against patients receiving, “supportive care, ventilation and treatment of secondary infections if necessary,” said Professor Del Mar.