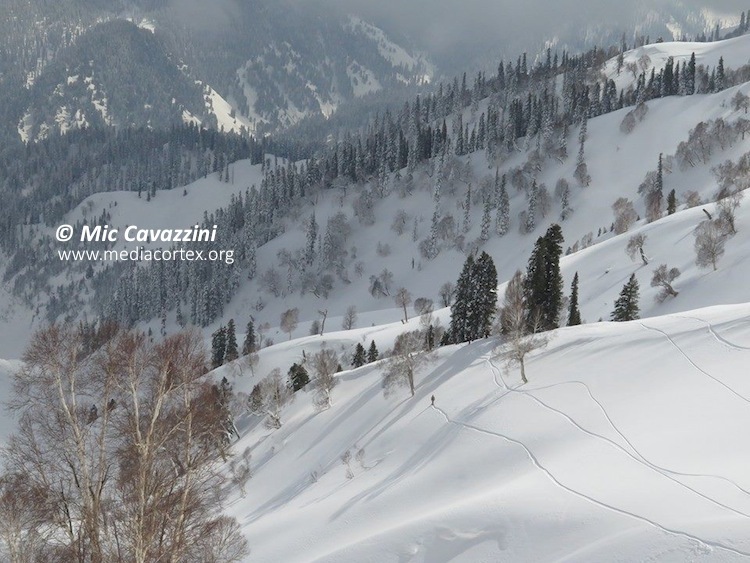 The scruffy village of Gulmarg, Kashmir, is home to the highest gondola in the world that reaches almost 4000m. Mt Apharwat offers acres of steep, untouched, powder snow, but is dangerously unpredictable. On February 11th, 2015, a massive avalanche took the life of a local ski guide, and it was only by luck that scores of others weren’t killed.

But was it triggered by other skiers or was it simply bad timing? And are the many riders unleashed in this wild terrain really up to the task of dealing with an emergency? I spoke to eye witnesses, ski patrol involved in the rescue and local villagers to learn about the event and rapid overdevelopment that lead to it.

Ep22 of Human/Ordinary via any podcasting app, or listen directly at acast.

Original music by Kent Sutherland
Also featuring:
Darling Have I Told You and Calico by Ben Carey
On The Spot and Backward by David Szesztay
African Heartbeat by Gregor Huebner
Kas Vanay Yem Setam by Naseem-Ul Haq
Beyond the Walls by Nicholas Caffrey and Stephen Davidson. 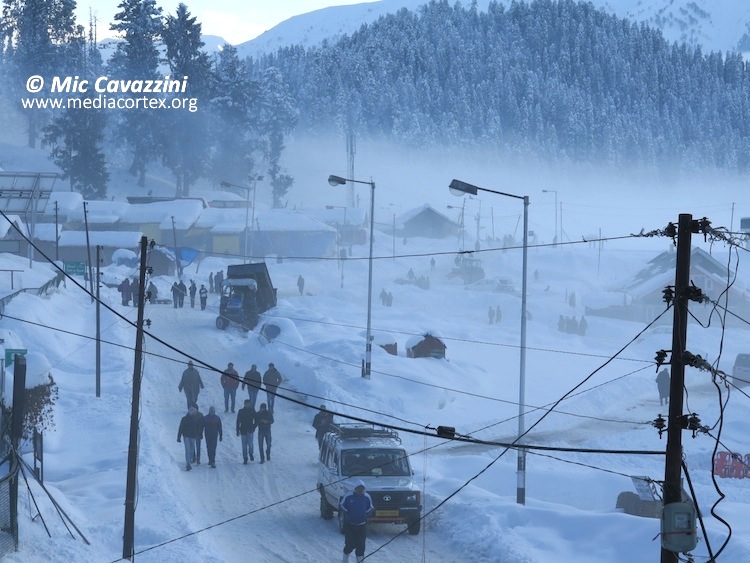